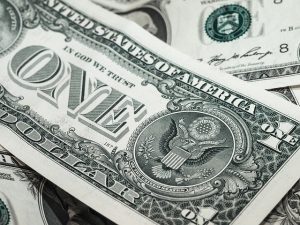 As part of the CARES Act passed by congress to soften the economic impact of the global pandemic for American citizens, the Paycheck Protection Program lends to businesses trying to retain their workers. However, the implementation of the program saw hiccups. Among them, several small business owners complained of large financial institutions showing preferential treatment to larger corporations. As a result, several banded together to sue JPMorgan Chase for the bank’s handling of government backed economic assistance loans.

San Diego-based Rebecca Hyde-Edwards owns and operates the Hyde Edwards Salon & Spa. Though, since quarantine orders took effect, the salon ceased its operation. Hyde-Edwards laid off her 23 employees on March 17.

Then, she went and filed for a PPP loan through Chase, her usual bank. Shortly thereafter, she was told the money had run out.

This frustrated her because she discovered Chase issued loans to several large companies to the tune of tens of millions of dollars.

Despite a second round of stimulus offering her another chance at a loan through Chase, Hyde-Edwards believes in the principal of the lawsuit. “This isn’t about blame, this is about accountability and about doing the right thing,” she said.

Chase responded to NBC 7’s request for comment with information regarding recipients of their PPP loans. They said half of their loans were less than $100,000 and 60 percent went to businesses with fewer than 25 employees.