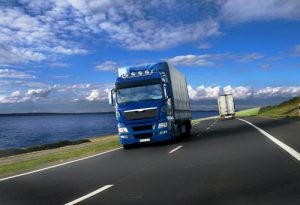 Circulate San Diego has named 15 of the most dangerous intersections based on the number of traffic accidents.

For example, El Cajon Blvd and 36th Street in Normal Heights is ranked as the third most dangerous intersection in the city.

So far this year, the year of 2018, 11 pedestrians have died on San Diego streets, let alone the many more injured, Circulate San Diego said.

On Wednesday, Councilmember Chris Ward and other local safety advocates announced a commitment to Vision Zero – a national program aimed at ending all traffic deaths by 2025.

District 3 has the highest amount of dangerous intersections, Ward said.

The goal of Circulate San Diego is to make various safety improvements at all these dangerous intersections.

After the organization released the 2017 list of the so-called “Fatal 15”, eight of the intersections have gotten basic safety improvements.

Here is the list of dangerous intersections and their rankings: