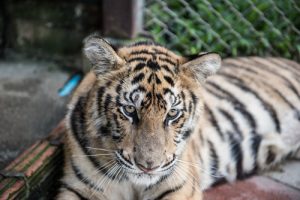 The exhibition called ‘’Africa rock’’ shifts the focus of the zoo to the conservancy. Nowadays if you visit San Diego zoo you will see the difference.

The Safari Park is where six rescued rhinos are. The place is known as The Rhino Rescue Center. This is the only program and the last hope to save the northern white rhino. San Diego Zoo Global have been taking actions to save rhinos for 40 years.

The center has had 97 southern white rhinos born, 15 black ones born at the Safari park.

Any donation for wild animals’ conservation is appreciated.