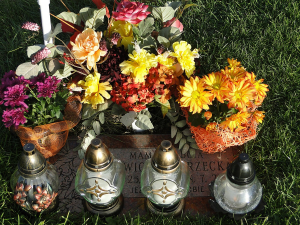 The discovery of these three teens in the Loma Verdes neighborhood was a shock with no discernable motive. The General Attorney’s office announced that the men assaulted the three kids for up to two hours before they killed them. Apparently, these men entered the apartment without warning. It is unknown why the group targeted these particular teens. It is most likely that these men tortured the teens separately and killed them together.

Gomez and Odeja, both attended the nearby charter schools since sixth-grade. Consequently, their schools created a GoFundMe page to help the families afford the costs of funeral arrangements. Both San Diego teens had plans for after their future.

The men who committed this brutal murder consisted of Fabricio, Esteban Manuel, and Alejandro. As of yet, not all information has been released to the public.